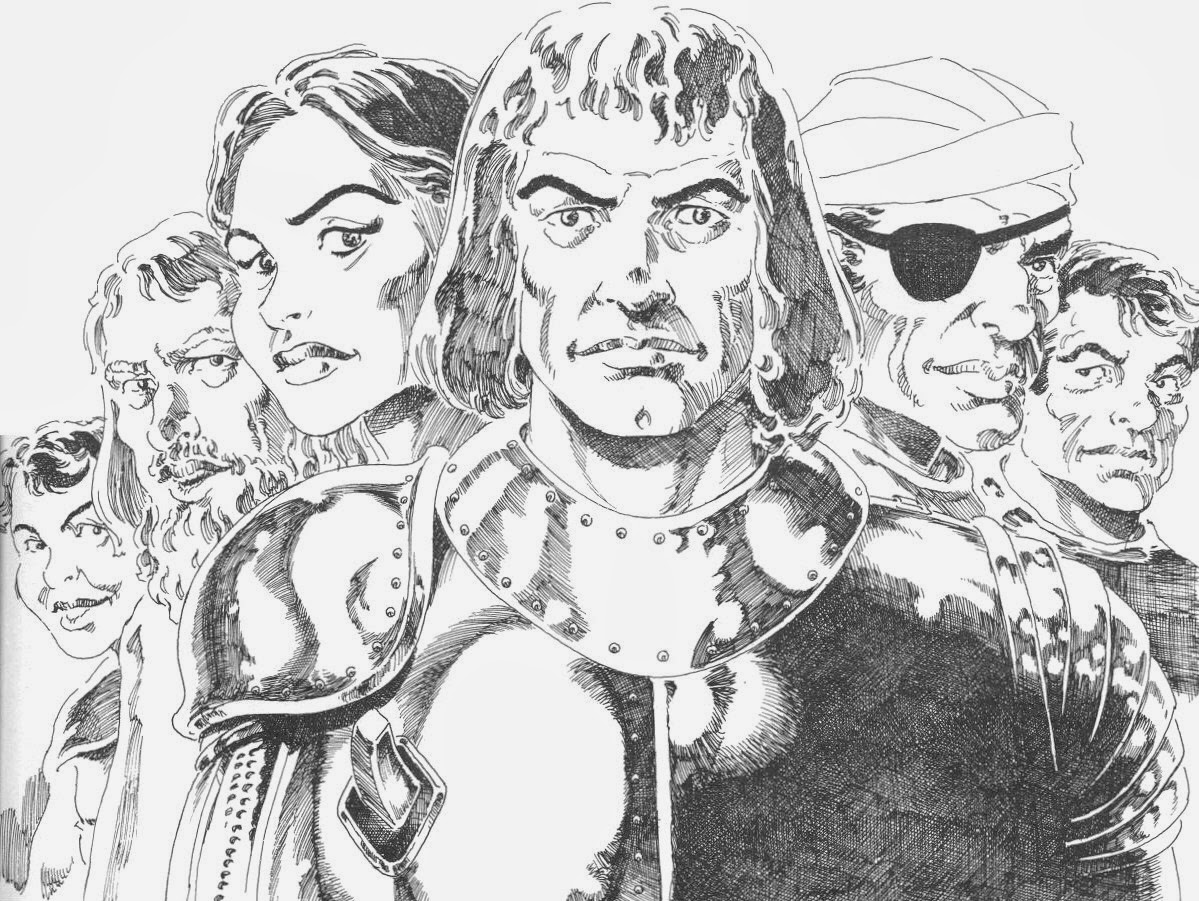 Well there you go.  Hopefully you will hear more about them as we begin play in the next week or two. I do find the various bonds interesting and look forward to weaving them into play.
Posted by Padre at 7:42 PM No comments: